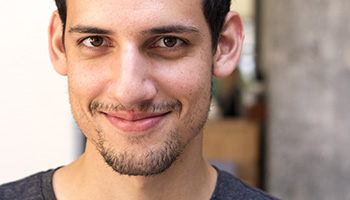 André Ferreira already had the opportunity to give concerts in countries like: Spain, Belgium, Germany, Austria, and Portugal, not only as a soloist but also followed by an orchestra.