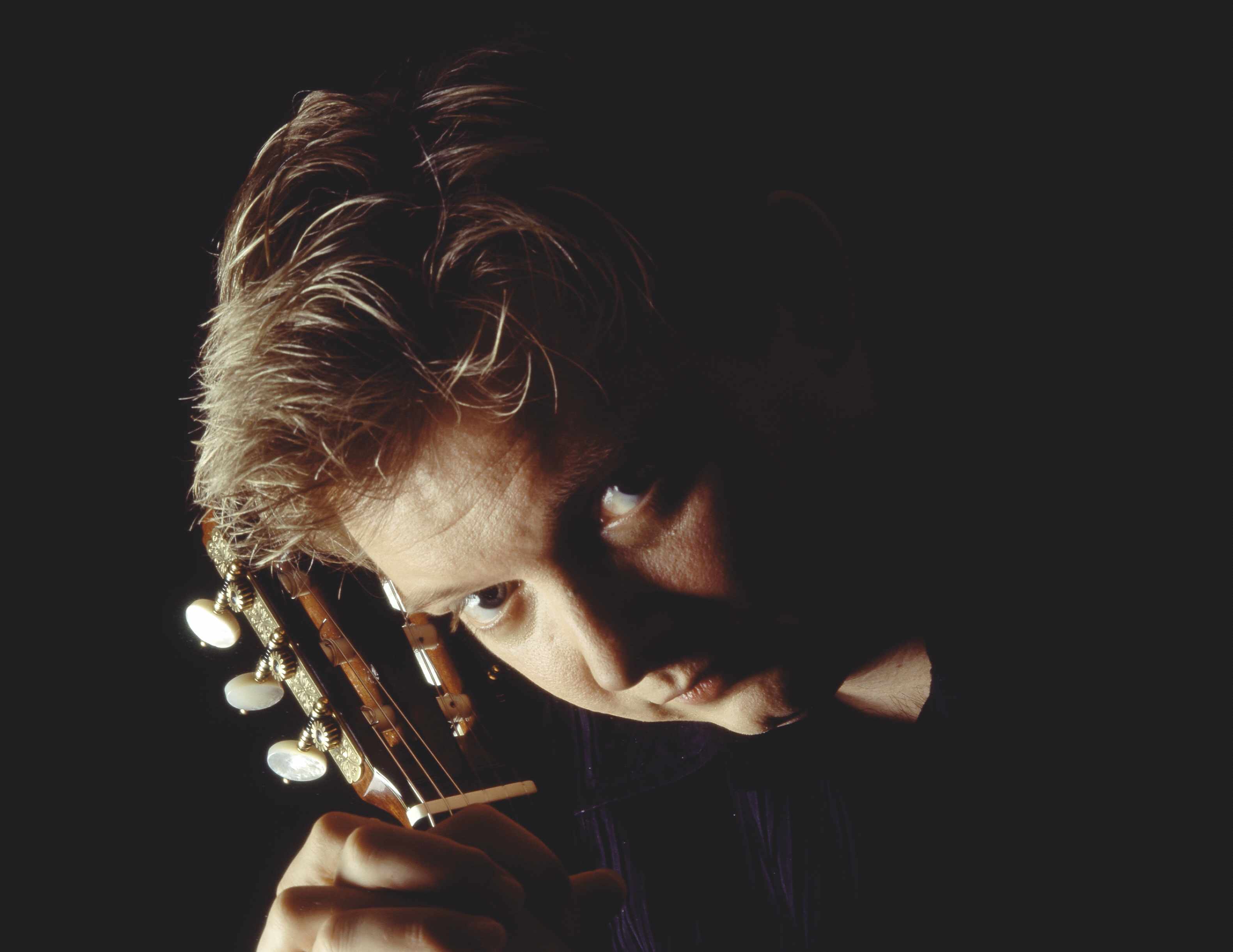 Roman Viazovskiy was born in Donetsk (Ukraine) in 1974. He first studied guitar with Viktor Krivenko and Valery Ivko and conducting with Ludmila Popova and Vladimir Viazovskiy in Donetsk. In 1995 he was awarded a scholarship by the President of Ukraine for outstanding artistic achievements. After receiving his diploma, he began postgraduate studies with Prof. Reinbert Evers at the Detmold Academy of Music, Münster Department in 1996. He completed his studies at the University of Music Cologne, Dept. Aachen, with Prof. Tadashi Sasaki.

Roman Viazovskiy’s concert engagements have taken him to almost all European countries, the Middle East, the USA, South America, China, Thailand and Japan. He can be heard regularly at the most important guitar festivals. Among the renowned venues where he has performed as a soloist are the National Philharmonic of the Ukraine in Kiev, the Bunka kaikan Recital Hall in Tokyo, the Salle Claude-Champagne in Montreal and the Concertgebouw in Bruges. In March 2007 he made his debut at the Tchaikovsky Concert Hall of the Moscow Philharmonic.

Roman Viazovskiy has received numerous international awards and participated in various radio and TV productions in Ukraine, Germany, Spain, Italy, Croatia, Hungary and Japan. In April 2011 his third CD “Zeitenwanderer” will be released, after having released “Sonatas” (CLCL 102) on gwk-records in 2006 and “Fatum” (CD 21001, Dreier.Gaido) in 2001.

In addition, Roman Viazovskiy is a passionate pedagogue. He can draw on experience from working with pupils of all ages, with young highly talented students at music schools, as well as with professional guitarists and students.