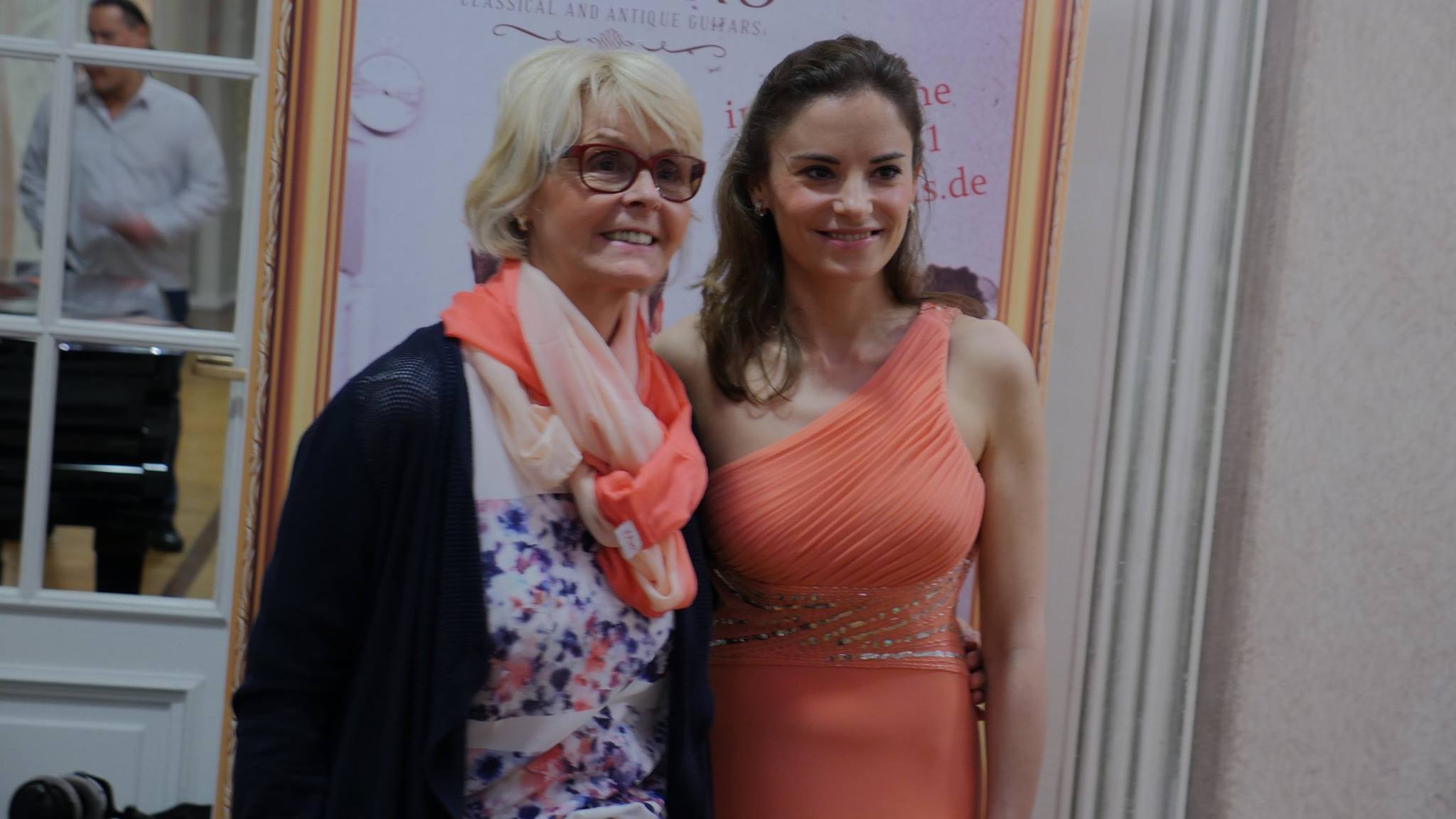 Ana Vidovic is an exceptional talent with impressive talents, taking her place among the elite musicians of today’s world. She is known for her beautiful tone, precise technique, well-defined phrasing and thoughtful artistry and musicality.

Following engagements in Lichtenstein and Dubrovnik in the summer of 2019, Ana Vidovic’s 2019-20 season includes performances at An Die Musik in Baltimore, MD as well as soloist with the Baltimore Chamber Orchestra, recitals in Jacksonville (FL), Los Angeles, Clarksville (TN), Philadelphia and Sedona (AZ), and abroad in Paris, Aachen and Bad Aibling (Germany).

Ana Vidovic has won an impressive number of prizes and international competitions, including first prizes at the Albert Augustine International Competition in Bath (England), the Fernando Sor Competition in Rome (Italy) and the Francisco Tarrega Competition in Benicasim (Spain). Other major prizes include the Eurovision Competition for Young Artists, the Mauro Giuliani Competition in Italy, the Printemps de la Guitare in Belgium and the Young Concert Artists International Auditions in New York. In Croatia, the guitarist has performed with the Croatian Radio and Television Symphony Orchestra and has also appeared in three television documentaries by the eminent Croatian film director Petar Krelja.

Ana Vidovic comes from the small town of Karlovac near Zagreb, Croatia, and started playing the guitar at the age of 5. At the age of 7 she performed in public for the first time, and by the age of 11 she was performing internationally. At 13, she became the youngest student to attend the prestigious National Academy of Music in Zagreb, where she studied with Professor Istvan Romer. Ms. Vidovic’s reputation in Europe led to an invitation to study with Manuel Barrueco at the Peabody Conservatory, from which she graduated.