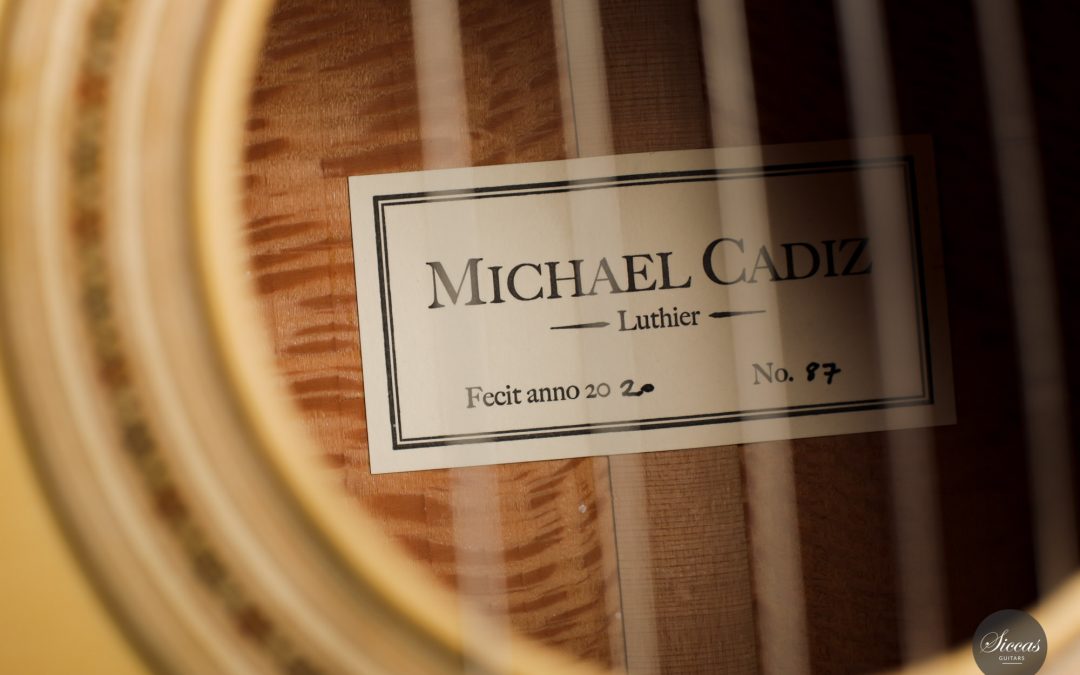 I was born in 1983 outside of Baltimore. My mother is from northern Michigan and my father, from the Philippines, hence the Spanish name. I came to the guitar initially as a player. I studied with Michael Nicolella throughout my high school years and then later in France with Jean-Pierre Billet and at the Chicago College of Performing Arts with Chicago with Sergio Assad. I felt uneasy about my chances of making a career as a classical guitarist and so, after spending several years playing music in bands and working random jobs, I turned my focus to guitar building.

I built my first guitar when I was fifteen years old with the now renowned pickup maker Jason Lollar. Much later, I studied with Rick Davis and Cat Fox at the Sound Guitar Workshop and then eventually and probably most importantly to my development as a maker of classical guitars, I studied with Robert Ruck. For many years after that, I shared a shop in West Seattle with a good friend and guitar builder David Myka. During this time, I also worked and taught at the Rosewood Guitar Shop and was able to study many of the guitars that came through its doors. I was also lucky enough to have access to the private collection that included some rare and rather sought-after historical instruments. In 2016, I moved myself and my workshop to Graz, Austria, which is where I have happily been ever since.