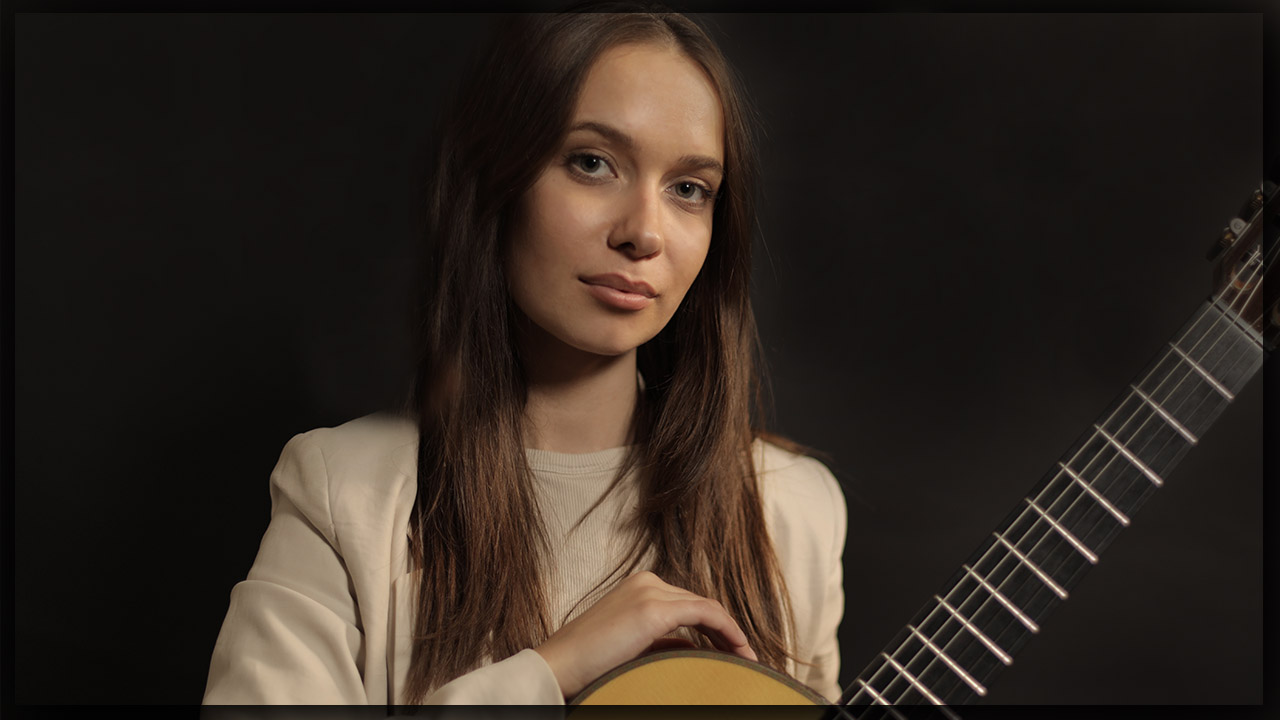 Julia Żarnowska (born 1998) – is a student at the Music School Complex in Tarnów. She started learning to play the guitar at the age of 7; she has been studying in Piotr Pociask’s guitar class for 11 years. She has taken part in many competitions and festivals for young guitarists, winning numerous prizes at them. Her most important achievements in the artistic field include: