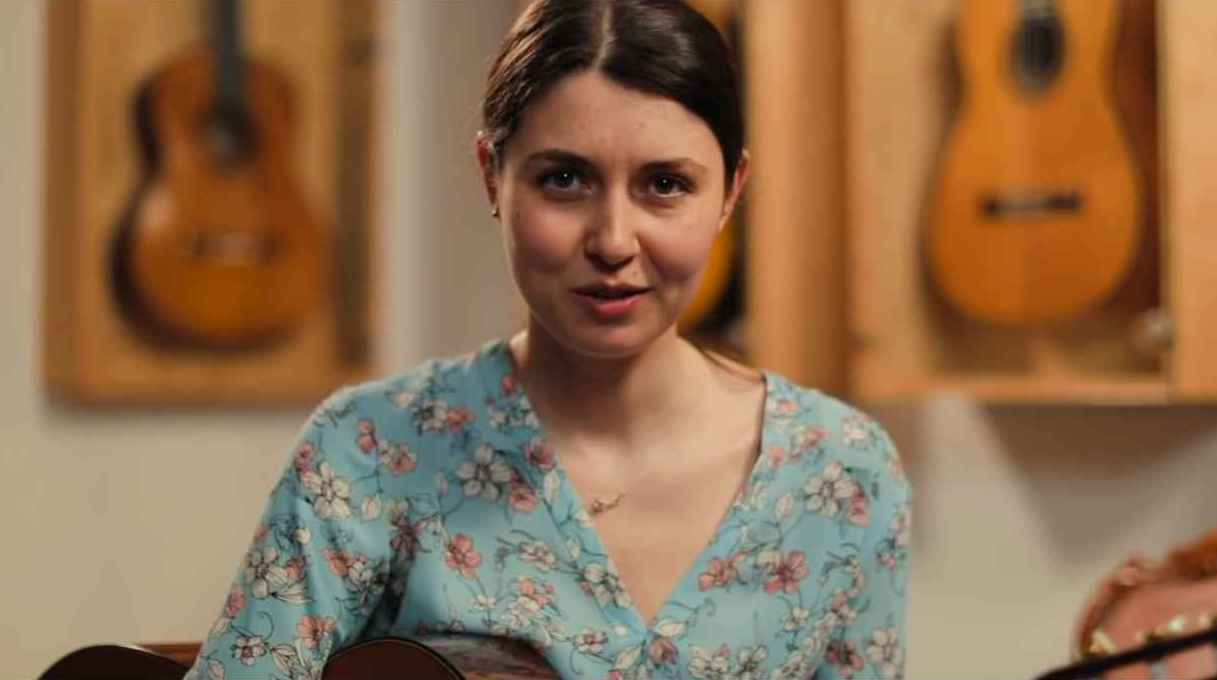 Already at a young age, Valeria Galimova showed her originality and tremendous talent as a guitarist. At the age of 14, and as a student in a Russian music school, Valeria was invited to serve as an artist and a jury member at a international children’s festival competition in Puebla, Mexico.

Valeria was born in Russia and began to study classical guitar at the age of 8 with her first teacher Dmitry Milovanov at the music school №1 in the city of Kamensk-Uralsky. During this period she was a 5-time scholarship winner awarded by the mayor of the city. At the age of 17, Valeria entered the Gnessin College in Moscow where she studied with Roman Zorkin and Anastasia Bardina. In 2019 she graduated from the Russian Academy of Gnessin as a student of Prof. Artyom Dervoed.

During the years of her professional activity, she was awarded one of the Prizes of the President of Russia and won the gold medal at the Delphic Games in 2014. She has also won 10 first prizes at both Russian and international competitions.

In 2017 she released an author’s video school of classical guitar in cooperation with «World of Music»—a leading music distibutor in Russia. In 2018 she performed the world premiere of the Suite “The Dance” for guitar and string quartet as part of the 2nd Moscow Festival of Guitar Chamber Music “The Golden Finfegboards». The same year she took part in the production of the Astor Piazzolla’s tango-opera «Maria de Buenos Aires» in the orchestra «Leggiero» in the Rachmaninov Hall of the Moscow State Tchaikowsky Conservatory. In 2020 Valeria performed a solo concert at the world-famous festival «Guitar Virtuosi» in the Chamber Hall of the Moscow Philharmonic. One of Valeria’s main passions is chamber music. She has collaborated with such performers as Anastasia Antonova (harpsichord), Kirill Rusinov (bayan), Valeria Rupasova (cello), Asiia Garipova (violin), Ekaterina Sokolnikova (coloratura soprano), as well as with conductor Jeremy Walker (England). Currently Valeria is pursuing a master’s degree at the Hochschule für Musik Franz Liszt in Weimar, Germany under the direction Prof. Ricardo Gallén.